Why Employee Performance is Dependent on Leadership Resilience 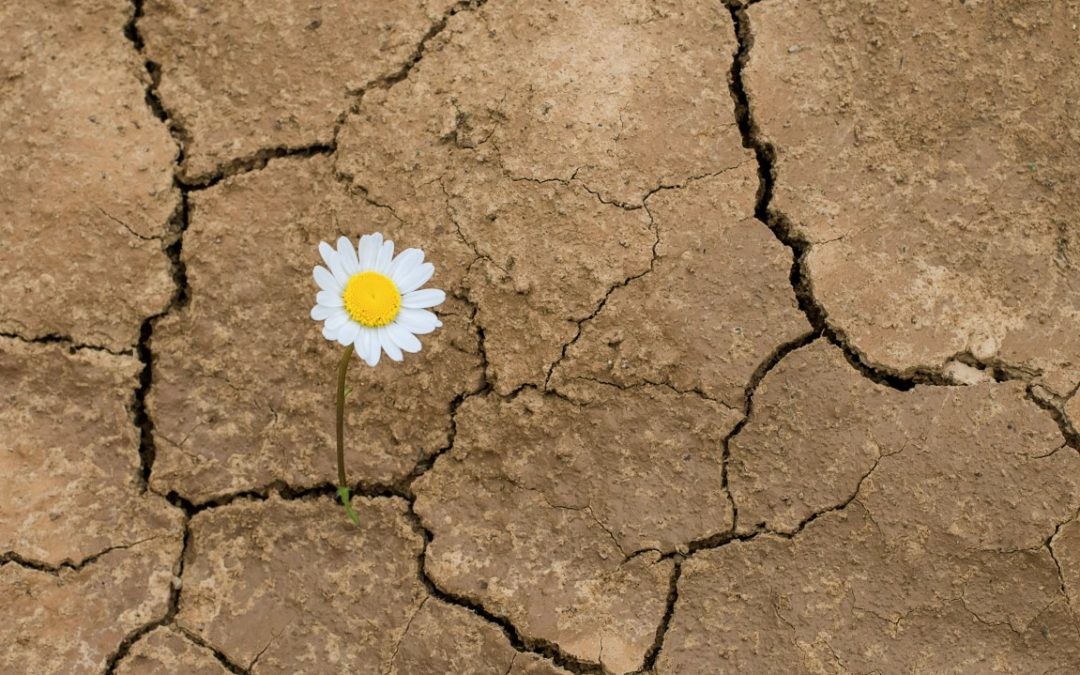 When I was 24 I began working at a Pfizer division for Jack O’Mahony, the Managing Director. I had previously worked at Johnson and Johnson, and whilst there were many great things about that organisation, it was very hierarchical, and there were strict protocols about what you could and couldn’t do as a junior employee.

Imagine my surprise in the second week, when Jack asked me to organise and host a trade display at a conference in Tasmania.  I had never even flown interstate for work before, let alone been responsible for something as big as this. Waves of inadequacy hit me and I quickly doubted my capacity to pull this off. After some reflection, I thought to myself, well if Jack thinks I can do it, maybe I can. To cut a long story short, after much sweating and planning, I managed to pull off a quite adequate result and felt exhilarated by the experience.

Whenever I am asked to think of the boss that got the best out of me, I usually think of Jack. He believed in me, and always treated me one level above what I was. He also led me (and others) with the Golden Rule  – treat people as you would like to be treated.

One more remarkable thing about Jack was that he led a very balanced life style, whilst overseeing a turnaround of an underperforming company. During this stressful transition, he also coached an under 18 rugby side, sailed a yacht regularly, and seemed to have lots of time for socializing with family and friends. He led a sustainable lifestyle and so did I. I was motivated, engaged, and grew quickly.

He was immensely successful, and went on to become the global CEO of this Pfizer division, and then the CEO of the Australian publically listed company Cochlear.  I was lucky to have such a leader so early in my career.

A recent Harvard research study of 19,000 employees worldwide by Tony Schwartz and Christine Porath confirmed what I experienced under Jack’s leadership. Whilst only 25% of employees believe their leader models a sustainable lifestyle, those that do have:

Many leaders I meet are overwhelmed by the scale of change in their organisation, and find themselves working unsustainable hours to try to cope. The irony in this study (and in Jack’s leadership) is that those that enhance their own resilience and wellbeing, will leverage their performance by engaging and enabling their tribe.

Graeme Cowan helps leaders build their resilience, wellbeing, and performance. He does keynote presentations and workshops that help tribes outperform, outlast, and outmanoeuvre.

Let’s face it, work has been very challenging for many of us in the last year. Recent ...
END_OF_DOCUMENT_TOKEN_TO_BE_REPLACED
News

Uncertainty can cause more stress than actual pain. Science tells us that we humans are ...
END_OF_DOCUMENT_TOKEN_TO_BE_REPLACED
News

These are the top 5 things leaders should focus on to prevent employee burnout (Gallup ...
END_OF_DOCUMENT_TOKEN_TO_BE_REPLACED
News

Do you think your team members would like to work in the office, work from home, or work ...
END_OF_DOCUMENT_TOKEN_TO_BE_REPLACED
News

In 1976, Professor Carlo Cipolla, an economics professor at the University of California ...
END_OF_DOCUMENT_TOKEN_TO_BE_REPLACED
General

Our Federal Parliament has been inundated with graphic accounts of misogyny, sexual ...
END_OF_DOCUMENT_TOKEN_TO_BE_REPLACED
General

I recently visited beautiful Forster, on the NSW mid-north coast. Having grown up in Taree...
END_OF_DOCUMENT_TOKEN_TO_BE_REPLACED
News

Do you consider yourself to be a caring leader? Self-care and caring for others in your ...
END_OF_DOCUMENT_TOKEN_TO_BE_REPLACED
News

Asking R U OK? can be scary. What if the other person replies with a “No”. ...
END_OF_DOCUMENT_TOKEN_TO_BE_REPLACED