What is your ONE Thing? 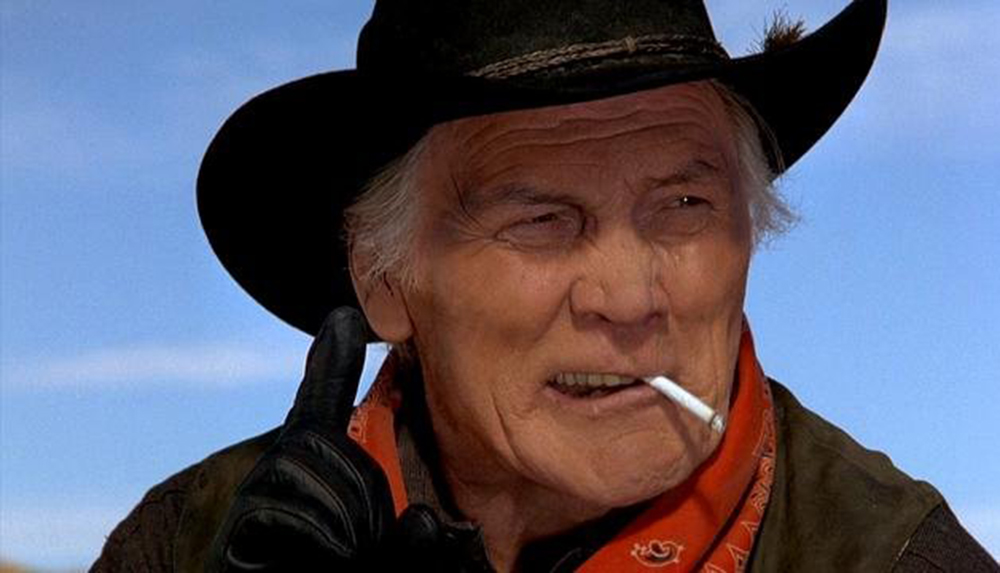 A few years ago I was asked to go on a cattle drove in outback Australia with the leadership team of Medibank Private. The purpose of the cattle drove was to raise funds for mental health services. The area had just been through several years of horrendous drought and things were pretty dire for the farmers, their family and the community.

My role was to give talks and radio interviews along the way and to facilitate some discussions with the leadership group. Being a country boy myself I was excited by the prospect of this. It reminded me of a movie I had always loved called City Slickers so I decided to watch it again before we left.

For those of you that haven’t seen the movie, it is about 4 burnt out middle aged men who are approaching their 40th birthday. They are all struggling with work, marriage, and life, and decide they are going to get their mojo back by leaving the big city and going on a cattle drove in Colorado. As soon as they arrive they’re fish out of water around the horses and cattle, and are just hopeless campers.

The head cowboy on the drove is a character is a crusty character called Curly who is played by Jack Palance. Curly handles everything with ease. At one point city slicker Mitch (who is played by Billy Crystal) is separated from the group with Curly.

Mitch starts to whinge about how terrible his life is, and expresses admiration for Curly’s life. To Mitch, Curley appears to have it all. If a crisis occurs, Curly sorts it out. When he brings home the cattle after a long drove, his life makes sense.

Sensing Mitch’s dismay, Curly says: “Do you know what the secret of life is?”

When Mitch says “No”, Curly holds up one finger:  “This”

Curly says – Just one thing – you stick to that and everything else don’t mean crap.”

Mitch replies “That’s great but what’s the one thing?”

“That’s what you have to figure out.”

I was struck by Curly’s “Just one thing” scene.

As we rode for 5 days on the drove without internet or phones, I pondered what my ONE Thing was.

While reflecting, a pattern emerged. Most of my days started at 5am with 30 minutes meditation, followed by a walk in the national park near our home. On my return, I’d plan my day – which often turned out to be a great one. I figured that my ONE Thing was either meditation or exercise.

On balance, I decided that my one thing was meditation – it was when I was really present and the centrepiece of my day.

After we finished the cattle drive, I led a discussion with the group and reflected on the movie City Slickers. I shared that my one thing was meditation. I asked the group what their one thing was.

Surprisingly, answers came quickly. For one member, when his relationship was strong with his wife, everything seemed to take care of itself. For another, it was his two bike rides each week. For a third, quality time with their four year old daughter was essential.

I’ve asked this question hundreds of times in seminars around Australia. Responses include beach fishing twice weekly, jogging in the bush, gardening and regular family dinners.

I’ve had a burly coal miner say singing in the choir each week, and a young woman say that getting into a small boat and travelling 10km out to sea was her one thing. For another woman it was writing her to do list each morning.

I’d like you to pause the video now, and discuss with your colleagues what you think your ONE Thing is?

Don’t agonize about it – just nominate one or two things that are really important to you.

These are things that keep you centred and feed your soul.

Hopefully this prompted an interesting discussion and you learnt something about yourself and also what is important to your work colleagues. But it is not enough to know what your ONE Thing is – I challenge you to live your ONE Thing

The Boston Consulting Program has been running a program called Predictable Time Off or PTO for over 10 years.

When they begin a new project all team members nominate one thing that is really important to them – and work out when they will do that activity each week – and share this with each other.

This program provides people with a sense of control and is a key factor in them being rated number 2 in Fortune Magazine’s 100 best places to work. Why not copy their example and encourage yourself and your workmates to Live their ONE Thing?

If you can create a culture which encourages those important to you to live their ONE thing – you are well on the way to creating a Green Zone culture.

Commit to deciding when and where you are going to LIVE YOUR ONE THING.

May you individually and collectively Go for the Green Zone every day.

Let’s face it, work has been very challenging for many of us in the last year. Recent ...
END_OF_DOCUMENT_TOKEN_TO_BE_REPLACED
News

Uncertainty can cause more stress than actual pain. Science tells us that we humans are ...
END_OF_DOCUMENT_TOKEN_TO_BE_REPLACED
News

These are the top 5 things leaders should focus on to prevent employee burnout (Gallup ...
END_OF_DOCUMENT_TOKEN_TO_BE_REPLACED
News

Do you think your team members would like to work in the office, work from home, or work ...
END_OF_DOCUMENT_TOKEN_TO_BE_REPLACED
News

In 1976, Professor Carlo Cipolla, an economics professor at the University of California ...
END_OF_DOCUMENT_TOKEN_TO_BE_REPLACED
General

Our Federal Parliament has been inundated with graphic accounts of misogyny, sexual ...
END_OF_DOCUMENT_TOKEN_TO_BE_REPLACED
General

I recently visited beautiful Forster, on the NSW mid-north coast. Having grown up in Taree...
END_OF_DOCUMENT_TOKEN_TO_BE_REPLACED
News

Do you consider yourself to be a caring leader? Self-care and caring for others in your ...
END_OF_DOCUMENT_TOKEN_TO_BE_REPLACED
News

Asking R U OK? can be scary. What if the other person replies with a “No”. ...
END_OF_DOCUMENT_TOKEN_TO_BE_REPLACED