One Secret from a Legendary Employer – Shelter 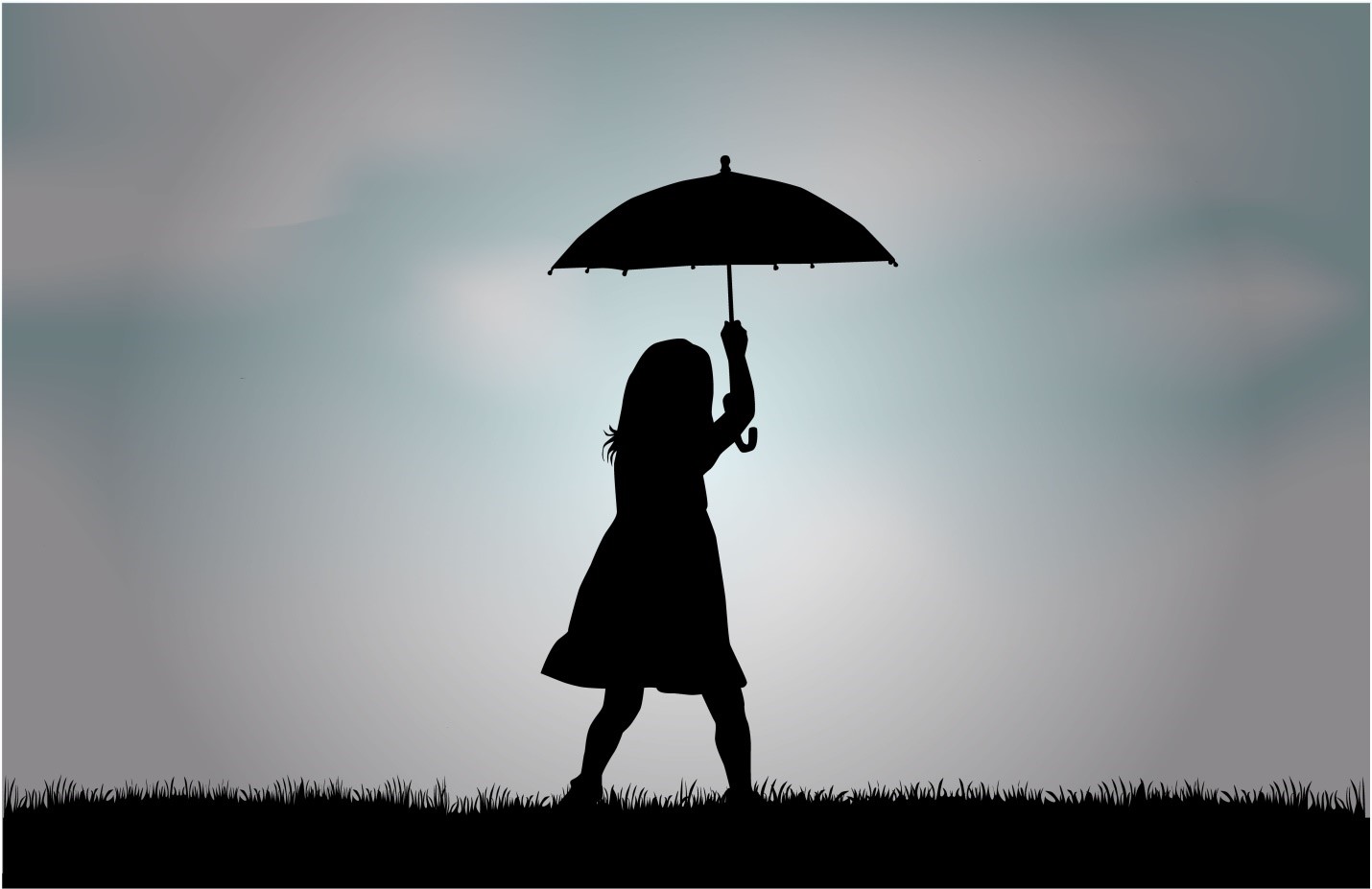 The Boston Consulting Group (BCG) has just been rated number 2 on Fortune’s 2015 Best Employer list, and has been in the top 10 for the last 10 years. It is the top rated management consulting group with 93% of their employees saying they are proud to work there, and 74% saying they plan to stay for the long term.

The strategy consultant recently celebrated 50 years with a special global broadcast. Everyone received an interactive desk sculpture inspired by founder Bruce Henderson’s favourite quote: “Archimedes said that if he were given a long enough lever and a place to stand, he could move the world. We have a place to stand. It is BCG.”

BCG are highly paid consultants who work at a senior level in large organisations, and are subject to onerous demands from clients.  Yet despite the intensity of their work, somehow they have created a culture that makes their employees raving advocates. In their quest to recruit the best talent at the best business schools, this is obviously a huge asset.

With global revenue of USD 4.5 billion, 17% growth from the previous year, and 10,500 employees, it is no small feat to promote flexible, caring, and supportive culture across 81 offices.

Barbara Hyman, Head of HR and Marketing in Australia, says the core of BCG’s success is developing and retaining their ambitious and talented new hires once the honeymoon is over.

Having worked in management consultancies myself, I know how unpredictable workloads can be, and this can lead to stress and burn out. Many employees have young families with lots of personal demands, which combined with unrelenting client work can lead to unpredictability and the perfect storm.

So what is their one secret that allows them to prosper? 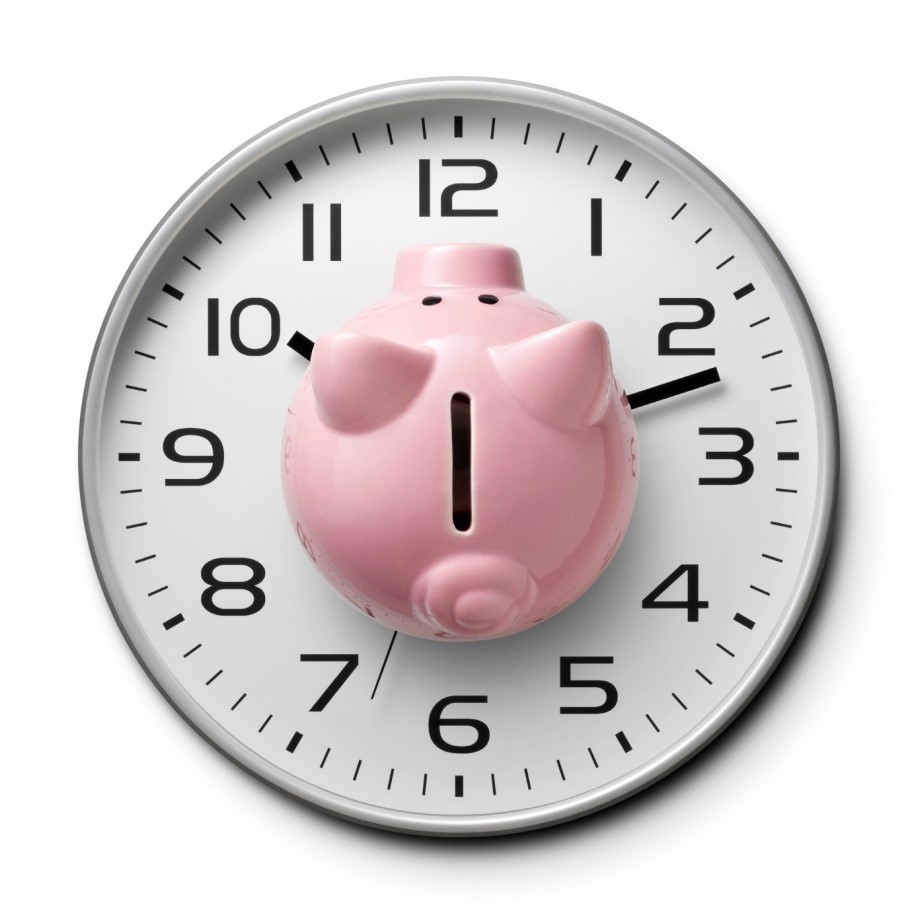 In 2006 BCG partnered with Harvard Business School Professor Leslie Perlow to address the increasing demands on their staff. They decided to adopt a concept called Predictable Time Off (PTO) and it began when team members started a new assignment. They nominated an activity that was very important to their well-being.

A variety of things were suggested such as exercise, time with young children, photography, writing a novel, yoga etc. The project team then worked together to nominate what day and time each week each employee could enjoy their PTO. They agreed to honour group norms to deliver value to the client, and yet still allow all to model sustainable work behaviour. When demands became intense, they had the reassurance to know that they still had control over doing something that nurtured them.

Their PTO became their shelter from the storm.

Grant McCabe, a Partner and Head of their Melbourne office, who was in BCG’s head office in Boston when the program was introduced, explained “PTO was primarily introduced to help our junior staff better cope with our demanding workloads. What surprised us, was how important this regular commitment to renewal, benefited our senior leadership team also.”

Clients were informed of each team member’s PTO at the start of the assignment and although a little sceptical at the start, became very envious of the concept for their own work life, once they saw how it worked in practice.

One surprising element that emerged was that when team members became aware of what was really important to their colleagues in their personal life, a much great depth of empathy, trust, and team work emerged.

The phrase “the power of the personal” emerged to signal the benefits of sharing personal issues with colleagues to enhance team effectiveness.

Hyman adds, “we have a highly mobile workforce, where international relocations are very common. Moving to a new country is stressful at the best of times but knowing there are standard practices in place to improve well-being through our PTO framework can be very reassuring.”

PTO was rolled out gradually at first, but now operates in 2000 project teams globally.

In addition to just providing Predictable Time Off, BCG began to further consider how they could improve the well-being and performance of their employees. Like most employers they do a thorough annual engagement survey to understand the current will and skill of their employees.  Like most employers, there was a long delay from when the survey was completed, until they got the results. They changed providers to ensure a faster turnaround for the annual survey, and then added 4 quarterly Pulse checks to assess the mood of the group. They pride themselves in being very transparent in sharing the good and bad news. 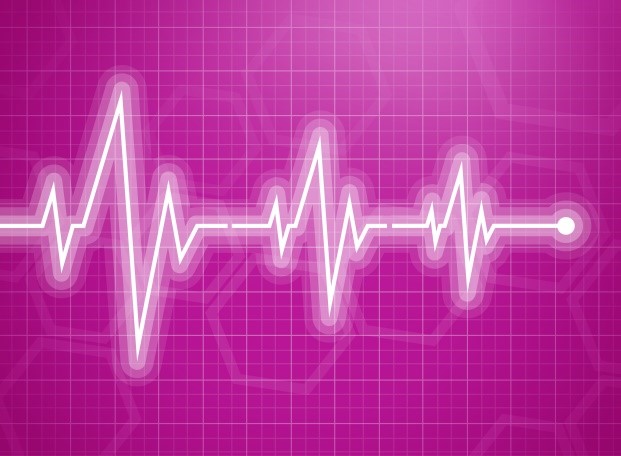 So impressive have been the results from these quarterly checks that they have now taken their well-being checks one step further and created a system that allows weekly checks.

On Sunday night the Project Leader receives 3 slides which provide a dashboard to the team’s mood and performance. At their Monday morning meeting to discuss the week ahead, the leader immediately knows the team’s mood, and whether they are on track to deliver their KPI’s for the client.

The before and after results of PTO are impressive, with team members judging that they had become 35% better at team collaboration, a 35% increase in client value delivered, and 100% better at team effectiveness, than before this approach was adopted.

There is a sizable investment in providing the infrastructure that facilitates PTO. Not only is there the systems previously described that monitor progress, but across all 81 offices there is someone dedicated to make sure the program is being optimised. The opportunity cost of this is immense, as these are all billable consultants who are taken away from client work for this internal consulting. Running the local PTO program is viewed as a career development opportunity however, as the person is exposed to helping to improve multiple teams’ effectiveness.

How could they improve further?

Hyman says that not everyone is going to be promoted, and for the ambitious and talented people that they hire, this reality can be very disappointing. Hyman explained that this, combined with the normal stresses and strains of a fast moving business heightened the need of leaders to have the confidence and knowledge to ask “Are you OK?” more regularly.

She also said that currently they have a completion rate for their weekly assessment of around 50%, so they are going to trial making these ratings anonymous to see if they can achieve a greater level of feedback. Legendary companies embrace continual improvement.

Acknowledgement: I would like to thank Grant McCabe and Barbara Hyman for their generosity in allowing me time to interview them.

Graeme Cowan is a speaker and author who helps leaders and their tribes to build resilience, mood, and performance by being their true self. To inquire about Graeme speaking at your conference or workplace email support@graemecowan.com.au

“Graeme’s 4.55 out of 5 speaker’s rating by participants was well and truly deserved.”
Peter Westlund, Director, Institute of Management Consultants

“Graeme delivered one of the most compelling presentations I have seen. His story and research provides deep credibility and impact about the necessity to enhance team performance AND collective mood. He and his message are relevant for any workplace experiencing change, and have had a lasting impact on my group. Highly recommended.”

Let’s face it, work has been very challenging for many of us in the last year. Recent ...
END_OF_DOCUMENT_TOKEN_TO_BE_REPLACED
News

Uncertainty can cause more stress than actual pain. Science tells us that we humans are ...
END_OF_DOCUMENT_TOKEN_TO_BE_REPLACED
News

These are the top 5 things leaders should focus on to prevent employee burnout (Gallup ...
END_OF_DOCUMENT_TOKEN_TO_BE_REPLACED
News

Do you think your team members would like to work in the office, work from home, or work ...
END_OF_DOCUMENT_TOKEN_TO_BE_REPLACED
News

In 1976, Professor Carlo Cipolla, an economics professor at the University of California ...
END_OF_DOCUMENT_TOKEN_TO_BE_REPLACED
General

Our Federal Parliament has been inundated with graphic accounts of misogyny, sexual ...
END_OF_DOCUMENT_TOKEN_TO_BE_REPLACED
General

I recently visited beautiful Forster, on the NSW mid-north coast. Having grown up in Taree...
END_OF_DOCUMENT_TOKEN_TO_BE_REPLACED
News

Do you consider yourself to be a caring leader? Self-care and caring for others in your ...
END_OF_DOCUMENT_TOKEN_TO_BE_REPLACED
News

Asking R U OK? can be scary. What if the other person replies with a “No”. ...
END_OF_DOCUMENT_TOKEN_TO_BE_REPLACED